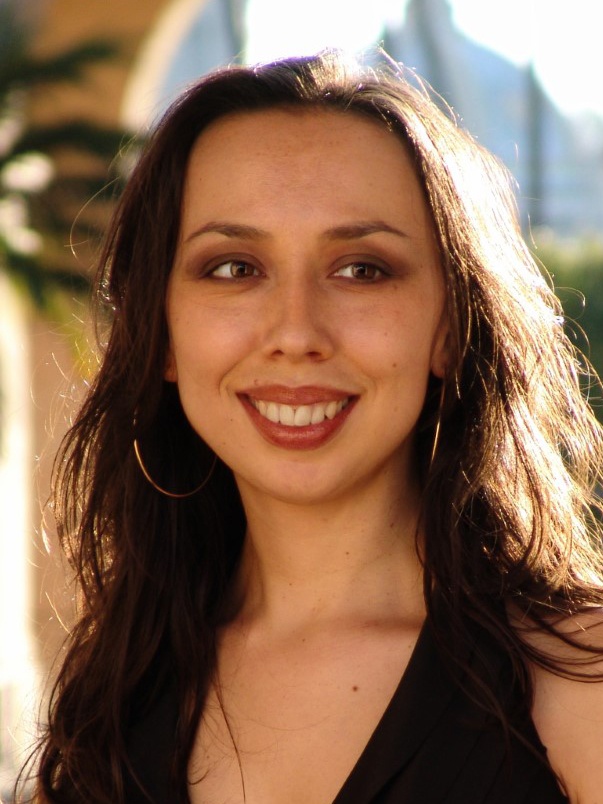 Croatian pianist Ivana Grubelic Malo has performed in England, Austria, Portugal, Croatia and the United States. She has been featured as a soloist in recordings with The Budapest Symphony, The Bulgarian Symphony Orchestra, The Budapest Strings and The Seattle Symphony Orchestra on film soundtracks, released on Varese Sarabande Records, MovieScore Media and Quartet Records.

Ivana showed great promise as a pianist from an early age and was performing internationally from the age of 16. She studied at the Music Academy in Zagreb under Sretna Mestrovic and graduated with top honors earning her Bachelor’s degree in Piano Performance and Pedagogy. She continued her studies at the London College of Music, where she completed a Master’s degree in Piano Performance studying with Raphael Terroni. While living in London she also had the opportunity to study with Philip Mead, Martino Tirimo and to assist Carola Grindea (founder of EPTA and ISSTIP) in the International Society for the Study of Tension in Performance.  Ivana has pursued doctoral work in Piano Performance at the USC Thornton School of Music studying piano with Antoinette Perry. During her studies, Ivana performed in master classes and summer workshops, and had the privilege to learn from many prominent pianists including Malcolm Binns, Peter Feuchtwanger, Marina Horak, Tatiana Orloff-Tschekovsky, Edith Picht-Axenfe, Alberto Portugheis and Penelope Roskell.

Ms. Malo is the Vice-President of the American Liszt Society SoCal Chapter, the President of the CAPMT San Fernando Valley Chapter, MTNA Senior Performance Coordinator and was the Chair of the CAPMT Romantic/Impressionistic Competition for seven years. She was a Master Teacher for eight years at the South Pasadena Music Center and Conservatory and currently maintains a busy private studio. Her students have won numerous prizes at competitions. She serves as adjudicator for various events and competitions.