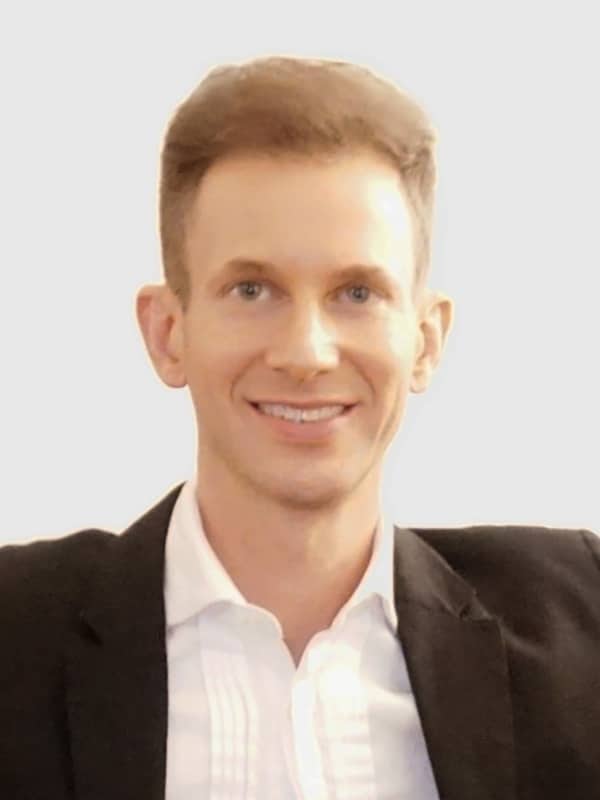 Niles attended the University of Southern California where he received a Doctor of Musical Arts in Piano Performance, studying with Daniel Pollack. His minors were Historical Musicology (with a focus on historic keyboard temperaments) and harpsichord performance, with Lucinda Carver.

A dedicated teacher, Niles has served on higher education faculties since 2011, including Los Angeles City College, where he teaches Piano, Music History, and Music Theory. He also maintains a private teaching practice online with students across the world, using English, Mandarin Chinese, and French.

Niles actively champions new music, having premiered works by contemporary composers to critical acclaim. In addition to music performance and education, Niles communicates on music in the form of music criticism for AOL, LA Weekly, and New Classic LA. He has also published articles in peer-reviewed publications and seminars on the role of music in psychology.