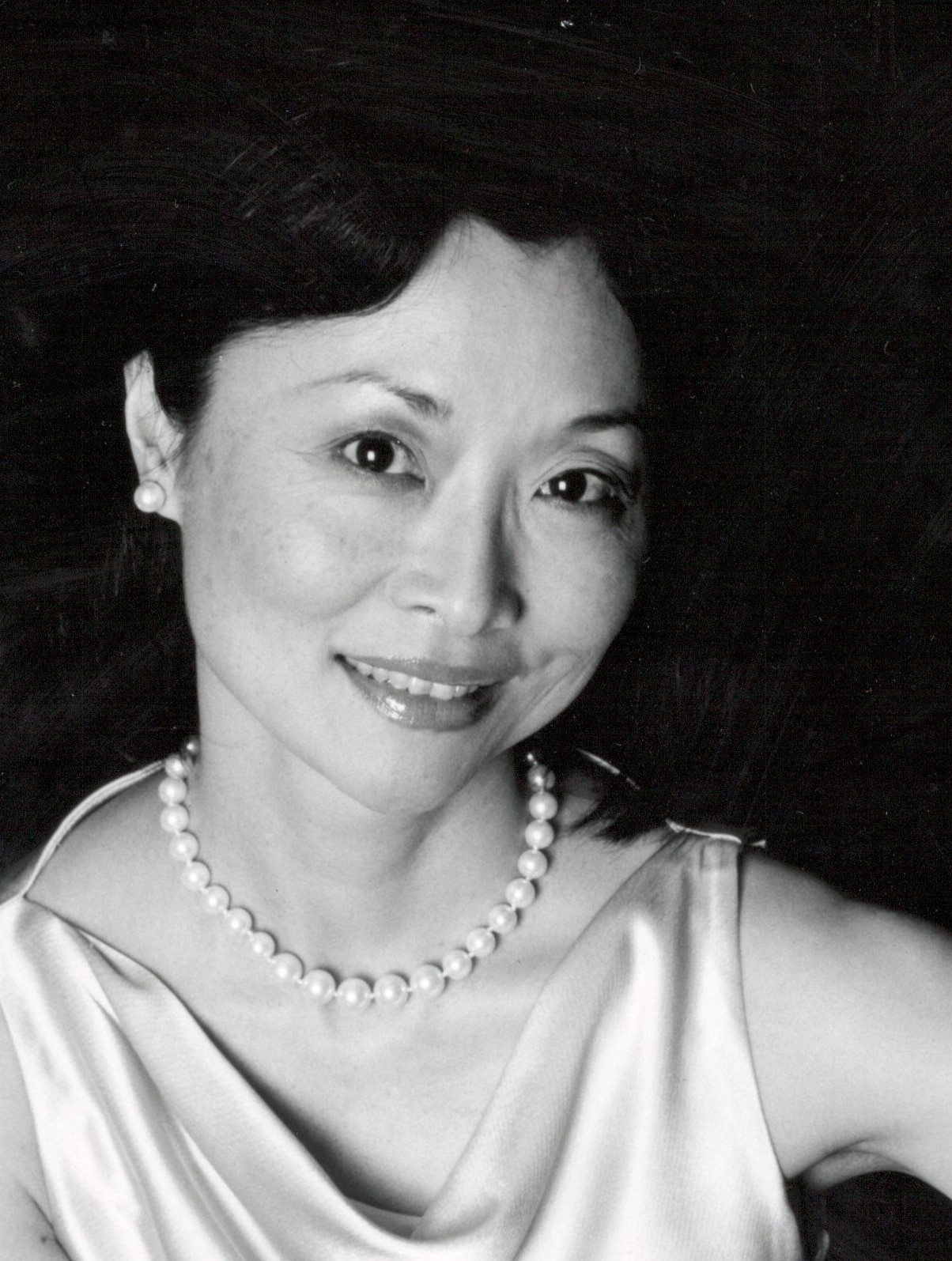 Widely praised for her elegant, beautiful piano playing and her signature sonorous singing sound, Dr. Yue-Fun Chuang has performed in Taiwan, Austria, Germany and USA, and is currently preparing for a concert tour in Taiwan. She was one of the few children to be accepted into the University of Music and the Performing Arts in Vienna, where she studied with Josef Dichler. With a scholarship from Austrian government, she continued her studies at Mozarteum University Salzburg with Hans Leygraf, then Hannover University of Music, Drama and Media with Einar Steen-Nøkleberg, and Folkwang University of the Arts Essen with Paul Badura-Skoda, where she completed her undergraduate diploma in piano performance. During her study in Hanover, she also served as an assistant to professor Steen-Nøkleberg for two year, and performed with the legendary Russian violinist, Boris Goldstein at the Great Hall of the Regentenbau, Bad Kissingen.

She later earned a Master degree with distinction from Indiana University, studying with György Sebok, and a Ph.D. in piano performance at New York University, where she served as adjunct faculty during her doctoral studies and for several years thereafter. Her dissertation, “The Piano Preludes and Fugues of Felix Mendelssohn-Bartholdy: A Study of their Inter-Movement Unity,” was one of the few dissertations to pass with four unanimous votes, and has been the only large-scale study on Mendelssohn’s piano works in the English-speaking world.  In addition to her doctoral studies, Dr. Chuang also obtained training on injury prevention with Edna Golansky from The Dorothy Taubman Institute.

Dr. Chuang was inducted into the honorary societies of Pi Kappa Lambda at Indiana University, and Kappa Delta Pi at New York University, and has served as an adjudicator in piano competitions in the Los Angeles area. She is also a member of the board of directors of the American Liszt Society Southern California Chapter. Currently, she maintains a private piano teaching studio. Dr. Chuang’s other passion outside music is learning foreign languages, of which she speaks five. For her, both music and language are means for bridging the divides in today’s troubled world.