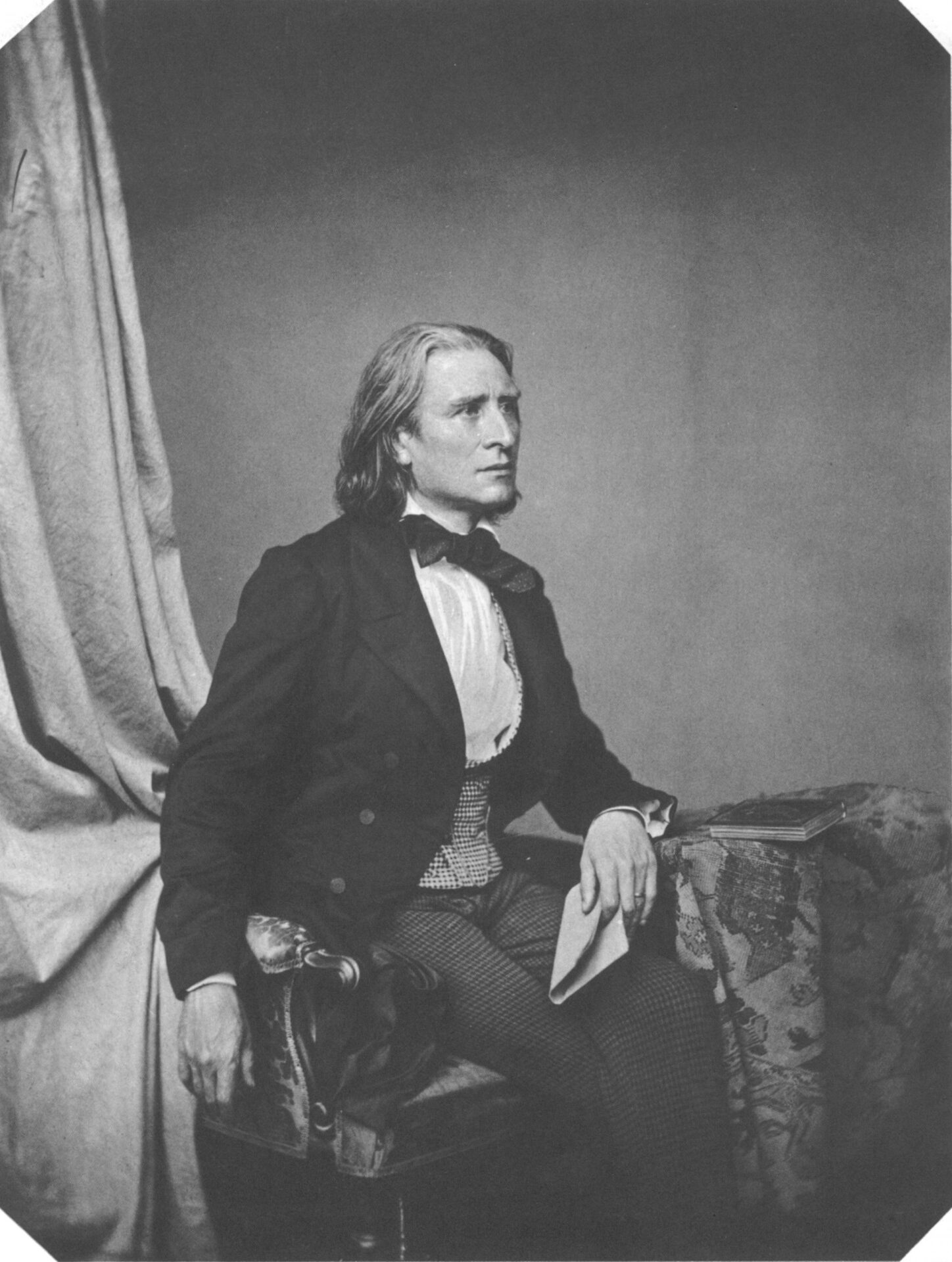 Franz Liszt was a colossus of the nineteenth-century European Romanticism: a prolific, innovative and versatile composer of genius, one of the history’s greatest pianists, a conductor, an influential teacher, a writer and critic, a philosopher and an abbé, a philanthropist and a great advocate and supporter of many fellow musicians.