Please watch the videos of the performers participating in the Masterclass prior to the event. Thank you! 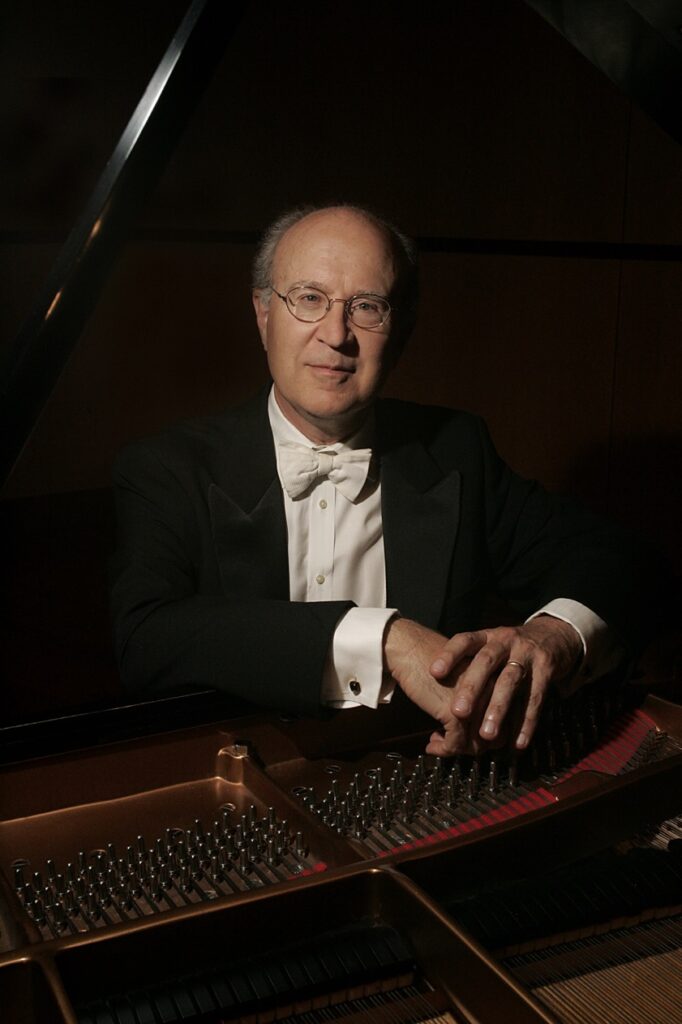 This highly regarded performance career also earned him a place on the Steinway International Artist Roster. A popular guest artist, his live performances have been broadcast by National Public Radio, Voice of America and Südwestfunk. Recitals include respected series such as Carmel Music Society, The Maestro Foundation & IU Jacobs School of Music.

A student of renowned American pianist Sidney Foster, Boepple holds both a Bachelor & Master of Music in Piano Performance from Indiana University as well as an honorary Performer’s Certificate. A former full-time member of the piano faculty at the IU School of Music, Bloomington, Boepple has been Professor of Music at Santa Clara University since 1978.

In demand as national convention artist, author, judge, lecturer, and master teacher. Mr. Boepple balances his demanding performance activities with those of a dedicated and successful teacher. His students have been awarded more than 175 state, national, and international awards.