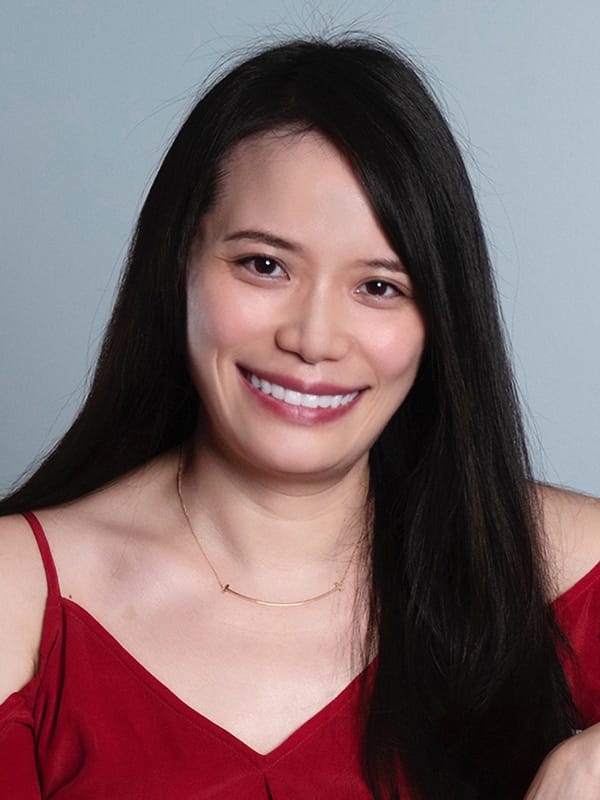 Praised for the passion and authority she commands with her playing, award-winning pianist Ruby Wang made her solo debut at the age of eight in Mississauga, Canada. From there, she continued to earn top prizes and accolades competing and performing across the province of Ontario and abroad. Currently active as a solo recitalist, collaborative artist, lecturer, teacher, and adjudicator, Dr. Wang has performed throughout the United States, Canada, Taiwan, Spain, and Italy.

Beginning her studies at the age of four, Ms. Wang received her Doctor of Musical Arts degree in piano performance with a music theory minor from the University of South Carolina. Ruby also holds musical degrees from Brigham Young University (Master of Music) and the University of Utah (Bachelor of Music). Additional studies include graduate certificates of piano and theory from the Royal Conservatory of Music of Canada, as well as a baccalaureate degree in public relations.

An avid teacher, Dr. Wang’s students have garnered prizes from local, state, and national festivals and competitions. Dedicated to the music community and outreach programs, she presently resides in Southern California where she is frequently recognized and sought after as a performer, teacher, adjudicator, and clinician. Dr. Wang is an active member of Music Teachers’ Association of California (MTAC), Music Teachers National Association (MTNA), California Association of Professional Music Teachers (CAPMT), and Southwestern Youth Music Festival (SYMF). Ms. Wang was recently appointed as the 2017-2019 Southern Festival Chair for CAPMT, the California affiliate of MTNA. She also led as the 2017-2018 Concert Series Event Coordinator for CAPMT’s Young Professional Leadership Network initiative.

Dr. Wang has served on the School of Music faculty at California School of the Arts – San Gabriel Valley since its inaugural year of 2017. She also serves on the piano faculty of Pasadena Conservatory of Music as well as adjunct faculty at Citrus Community College.